He was born on Tuesday, under the astrological sign Pisces, Chinese year of the Dog.

For his 19th birthday Justin Bieber was given a custom ‘Bat Bike’ MV Agusta motorcycle from his dad Jeremy Bieber.

In a very special way he got present for his 18th birthday. He got it on the Show, The Ellen DeGeneres Show. Scooter, Justin’s manager gave him something to make sure when on the road he is always looking environmentally friendly – an electric sport car - a luxury 2012 Fisker Karma vehicle with a solar-panelled roof.

1998 – Titanic became the first film to gross over $1 billion worldwide. 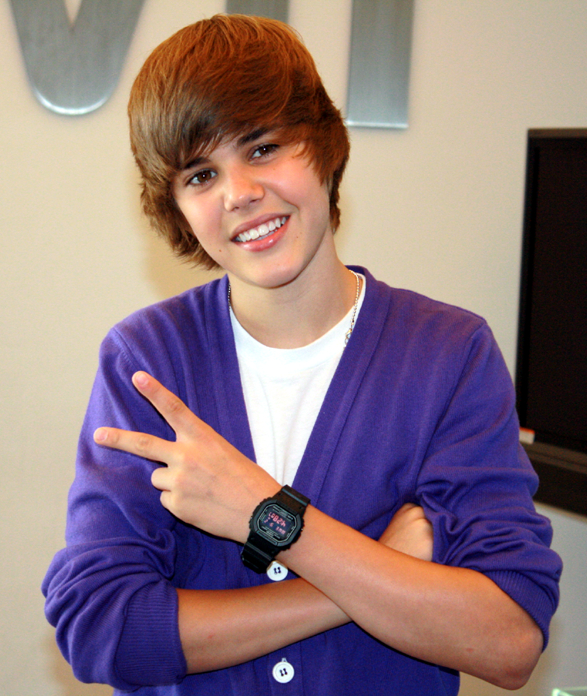